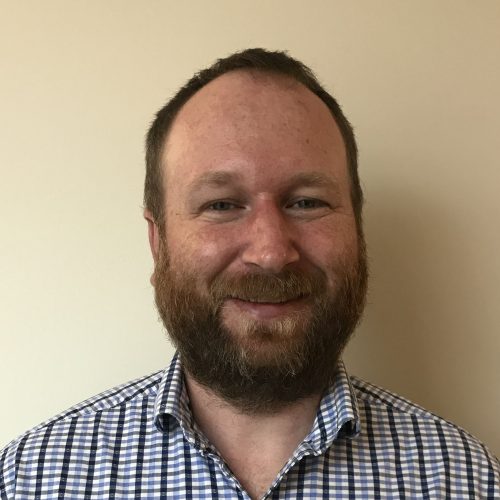 Major James Lindsay spent the first part of his career in the Petawawa area, building and securing field deployable tactical computer networks and holding multiple key positions at the brigade level. In 2008 Maj. Lindsay deployed to Kandahar Afghanistan and commanded 72 solders, which were in charge of all the Canadian Communication Infrastructure, with the Afghanistan theatre.

In 2011, Maj. Lindsay was posted to the National Capital Region as a Senior IT Security Engineer, and has worked his way up to become the Chief Architect and Engineer of End Point security for the Department of National Defence (DND). His previous job was the Chief Architect and Engineer for IT Risk Assessment for DND. His secondary duty is advising the Senior Management of DND on how to implement AI into cyber applications.

Maj. Lindsay holds an undergraduate degree in Computer Science and a masters in Electrical Engineering. While at the Royal Military College (RMC), Maj. Lindsay received the Col. Geoff Parker award and the IEEE master research award for the Kingston area in 2011. His masters’ work focused on using Artificial Intelligence (AI) techniques on cooperative control problems. On his own time, Maj. Lindsay is currently pursuing a part time PhD in Computer Engineering that focuses on deep Reinforcement Learning techniques applied to anonymous robotics. He currently has 6 peer reviewed academic publications that covers multiple areas of machine learning and AI.